Good-day everyone, in this blog i will be discussing about JAVA and SCALA programming.

I am going to talk about:
- What is Scala programming
- The difference between JAVA and SCALA
- Coding comparison between SCALA and JAVA
- Conclusion


What is Scala Programming ?
- It has been introduce in 2001 by Martin Odersky
- Scala is a programing is a type of JVM (Java Virtual Machine) language that incorporate both functional and object orientated programming (Multi-paradigm).
- Uses SBT (Scala Build Tool) to compile
- Major company uses Scala such as:
-Linkedin
-Netflix
-sound-cloud
-Twitter
-and many more


Coding comparison between JAVA and SCALA

- Creating an array of String 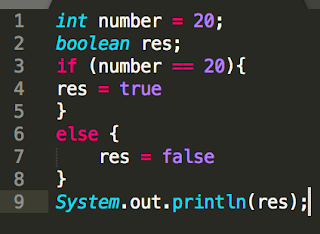 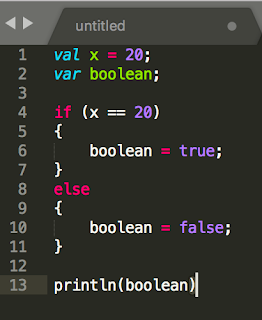 As you can see from the images above, they both look familiar when it comes to IF Statement. There are no difference what so ever.

The picture above shows again that both JAVA and SCALA are similar when creating a simple additional function. However, SCALA uses less codes compare JAVA


- Creating an object and class 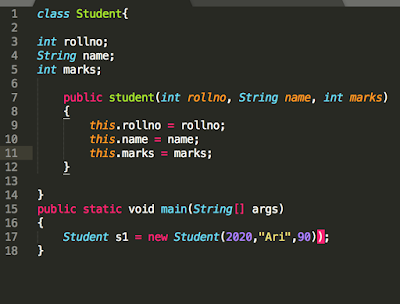 From the picture above, as you can see there is a big different when creating a class and an object.
JAVA consist of more code compare to SCALA

In conclusion, if you are interested in programing using SCALA you should try and give it ago for yourself. In the beginning SCALA is abit complex to understand at first, but once you learn the basic programing of SCALA then it should be easy when developing a project base on SCALA,